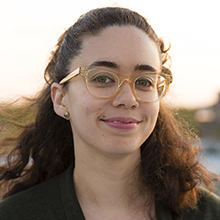 We owe Pride Month to Black transgender women. Five decades ago, New York refused to grant licenses to bars that served gays. The Stonewall Inn, a gay bar in the heart of New York City's Greenwich Village, was a haven and gathering space for transgender and gay men of color to network and be themselves despite the city.

What happened next on June 28, 1969, evolved into a month-long symbol of love, life, and appreciation for the global LGBTQIA+ community after a raid led to 13 arrests, primarily men of color dressed in drag.

Twenty-three-year-old transgender activist Marsha "Pay It No Mind" Johnson has been rumored to have thrown the first stone that insighted the Stonewall Riots. Her sisters in the Black and Latinx trans community weren't far behind her, ready to stand and rally for equality and respect.

Alongside Ms. Marsha, other Black and Latinx trans women stood up to oppression. Sylvia Rivera, a Latina trans woman, was 17-years-old on the day the riots began. She was on the front lines and established STAR (Street Transvestite Action Revolutionaries) with co-founder Marsha. Miss Major Griffin-Gracy is also one of the mothers of Pride. Born and raised in Chicago, she relocated to New York to live in her truth after facing violence for her trans identity. A police officer broke her jaw and knocked her unconscious before taking her into custody on the first night of rioting.

Stormé DeLarverie, born in 1920 to a Black mother, and the servant of her white father, was one of the first people attacked by the police at the Stonewall Inn. An officer shoved Stormé, and she responded with a blow to his face. Then another officer hit her head with his baton, and other officers jumped in.

Together, these Black and Latinx trans women led the fight to demand for change in policy and recognition for the entire LGBTQIA+ community, who deserved the right to add to the economy just as any other business. They started the movement, and small business owners like Teresa Thompson carry the torch today. An advocate and ally, her therapy consulting business provides services specifically to the LGBTQIA+ community.

We interviewed Teresa about what Pride Month means, how she celebrates Juneteenth, and ways people can support LGBTQIA+ owned small businesses.

1. What does Pride mean to you as a small business owner who serves the LGBTQIA+ community?

Pride is a protest and a reminder of how powerful we are as a queer community when we connect and care for each other. As a small business owner, Pride makes me reflect on how my therapy practice is a labor of love for my community, my effort to help us thrive.

2. How are you reflecting/celebrating Pride month this year?

For Pride month this year, I'm catching the Andy Warhol exhibit at the Brooklyn Museum, redoubling my efforts to speak out against transphobia when I hear it, and participating in outdoor gatherings with my spiritual community and chosen family.

3. What does Juneteenth mean to you and your identity as a small business owner?

For me, Juneteenth is both a celebration of freedom attained and a recommitment to obtaining release yet to be realized. Although I commemorate these on Juneteenth, I strive to carry that ethos in my therapy practice all year long, particularly with my Black clients and clients of color.

4. What services or resources does your business offer to support the LGBTQIA+ community?

My therapy practice is frequently sought out by LGBTQIA+ community members who want to work with a therapist who shares that community identity. In particular, I specialize in working with BIPOC LGBTQIA+ individuals and how issues of spirituality, spiritual trauma, and intergenerational trauma affect people in the LGBTQIA+ community.

5. Why do you do the work you do? Why is it important?

I believe that we as human beings were made not only to survive but to thrive. As a therapist, I aim to provide services that help people access their inner ability to connect to healing and growth.

6. Besides shopping with LGBTQIA+ businesses, how else can people show their support?

Commit to advocating for an issue related to the LGBTQIA+ community. For example, it could be ensuring trans youth have access to gender-affirming medical care, addressing disparities in reproductive resources and adoption processes for same-sex couples, or creating inclusivity for LGBTQIA+ people in your religious tradition. Build a practice of supporting the issue you choose in the long-term through writing letters, attending protests, and educating others through conversation.

7. Why is it important to support small business owners of color who celebrate Pride and ensure equal access to resources/opportunities? 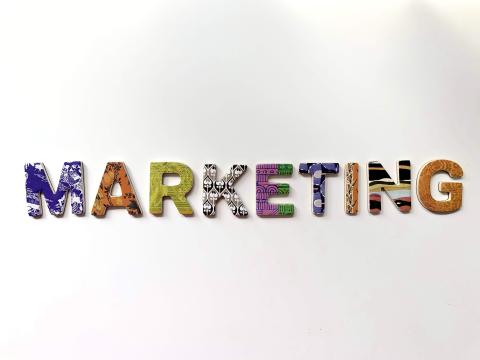 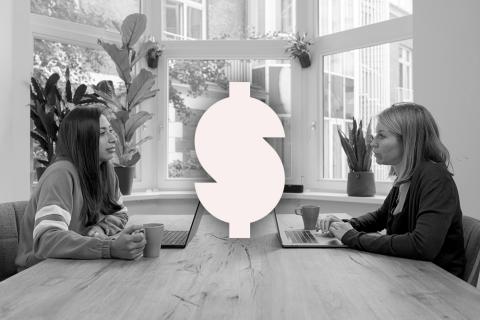 How To Stop Undercharging a Client 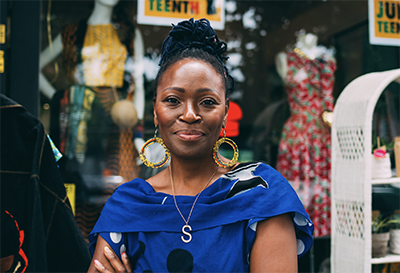 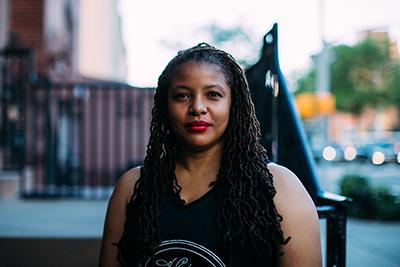 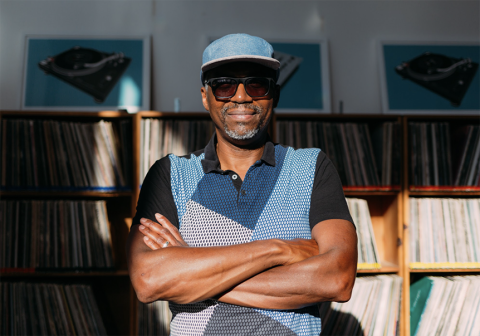